Helping Relationships Before They Begin 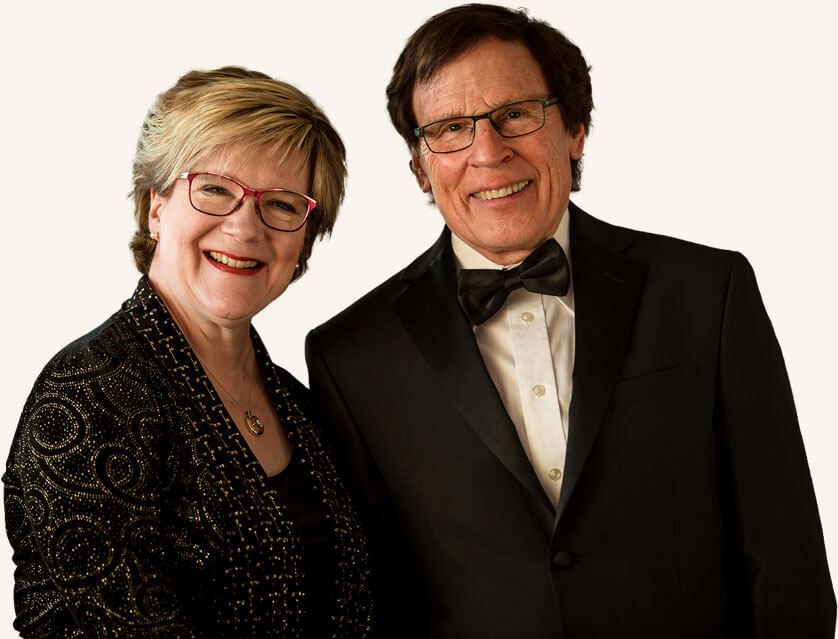 The Businesswoman with the Southern Charm

How is it possible for an award-winning businesswoman and world class athlete like Elizabeth George to have been so unsuccessful in her first two attempts at marriage? After all, her selection as a “Top 40 Business Executive Under the Age of 40” reflected a remarkably capable and competent professional. She excelled as a business owner, economic development and tourism consultant, and university professor whose credentials included a master’s degree in Human Resource Management and certification as a Christian lay counselor.

To top it off, she competed for five years with the U.S. International Shooting Team and was World Champion in Crossbow.

So how could she have so badly missed the mark when it came to love?

Darren George, PhD was a single parent also and he shared a resume as bright and internationally competitive as his wife-to-be. He excelled as a university professor, elite musician, and athlete.

And Become the Team and Lifelong Couple Behind

Elizabeth and Darren met on Match.com back in 1999 and became early pioneers in Internet dating. As they “talked” by email and phone, they discovered that they spoke each other’s language, shared similar life dreams, and enjoyed enough differences between them to make it interesting.

In the blending of their lives and talents, they explored a give-give relationship, where they devote themselves first to know each other, then to give, not as each would be given to, but as the other wishes.

This marriage model is the basis not only for their personal lives, but also their professional purpose.

Darren, the psychologist, had been thinking, researching, teaching, and sharing ideas about compatibility for years. In fact, it has been the creative focus of his career. Elizabeth, the professional speaker, had been working with team relationships and employee compatibility in the business arena all of her career. In their separate fields they both understood and wanted to prevent the horrific impact of mismatched relationships.

The Compatibility Code is the result of their story.

It was developed to help individuals understand relationship compatibility. Much of the science and research in the Code arose from Darren’s exploration of the predictors of successful relationships and the dynamics of helping behaviors among friends. They blended his research with her practical HR background.

It doesn’t matter whether you’re in a romantic relationship or are strengthening team relationships, compatibility and the way you communicate is essential. 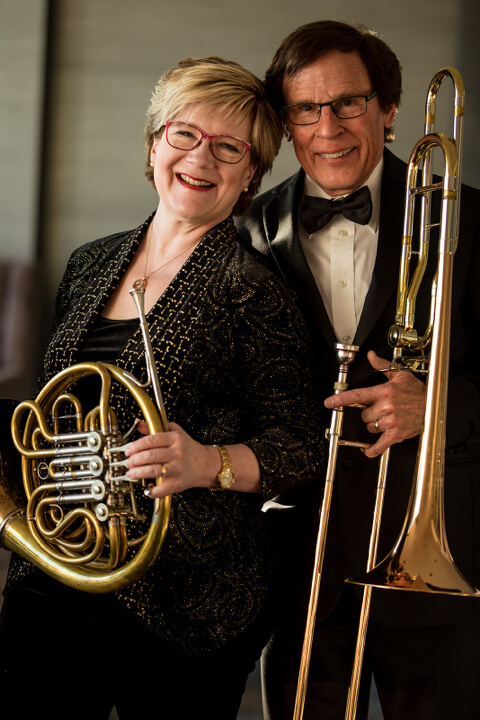 “I have spent my career…retrofitting troubled marriages. Those who will do the work of following this model will avoid the therapeutic treadmill so common today.”

I believe in miracles and your book is exactly the miracle I need in my life right now. The piece on knowing whether the essence of each other is a match, is just one of the profound components of the book. Thank you from the bottom of my heart.
Alice Wheaton
author of several books, including The Forgiveness Prescription: Get Rapid Relief from Fears, Anger, and Resentment
The wisdom in this book is what you would hope to hear while talking with your girlfriends—only better! It contains research-based, practical solutions that help guide you to make intelligent, informed choices toward the quest of happiness with a guy that’s truly right for you.
Bonita Campbell
Administrative Assistant - Burman University
Even though The Compatibility Code is primarily a book for women who aren’t yet married, I can tell you with certainty that this book saved my marriage! I married my husband when I was 37 years old, and while I got lucky and found someone that I’m compatible with according to ‘the code,’ we were continually banging our heads up against one seemingly unsolvable problem. Not only did I find out what was at the root of that problem, but my husband and I are better able to handle it and many of the other little challenges to our otherwise harmonious marriage. Thank you Elizabeth and Darren for taking such care in creating The Compatibility Code. I hope other married couples find it as useful as we have!
Patricia Springsteel
Small Business Owner
All pastors know the pressure of having a perfect marriage. This outstanding presentation relieves the pressure [of having a perfect marriage], and replaces it with information and tools for building compatible, sustainable marriages.
Pastor Greg Baldeo
Central Jamaica Conference of SDA
Elizabeth and Darren masterfully teach us how to apply common sense rooted in solid research to the awesome task of choosing a mate. They dismantle the cultural models of mate selection and then construct a model that can successfully enable one to “prefix” a relationship and avoid becoming one of the 70% failure statistics for second marriages. I have spent my career preparing people for marriage and retrofitting troubled marriages. Those who will do the work of following this model will avoid the therapeutic treadmill so common today. While the Christian counselor will want to root these concepts in a biblical frame of reference, the general public will find the social research commanding.
Howard Eyrich, D. Min.
Seminary Professor, Biblical Counselor, Author of Three to Get Ready: A Premarital Counselling Manual

Take the first step toward creating a love that will last a lifetime.